"The Bloodhound Gang is an American rock band which began as a hip hop group but branched out into other genres, including punk rock, alternative hip hop, rapcore,funk metal and electronic rock, as their career progressed. Their songs usually have humorous and off-beat, satirical lyrics that often deal with sexual subjects and contain many puns and innuendos. They are influenced by The Beastie Boys.

Use Your Fingers is the Bloodhound Gang's first album. It was released on July 18, 1995, by Cheese Factory Records. Some of the songs on the album were reworked version of demos from Bloodhound Gang's earlier demo tapes, Just Another Demo and The Original Motion Picture Soundtrack to Hitler's Handicapped Helpers as well as the Dingleberry Haze EP." 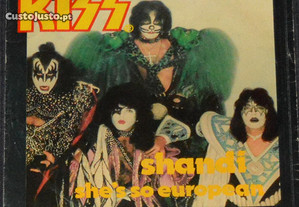